“Some may think that since India is a great and powerful country and Bhutan a small one, the former might wish to exercise pressure on Bhutan. It is therefore, essential that I make it clear to you that our only wish is that you should remain an independent country, choosing your own way of life and taking the path of progress according to your will.” 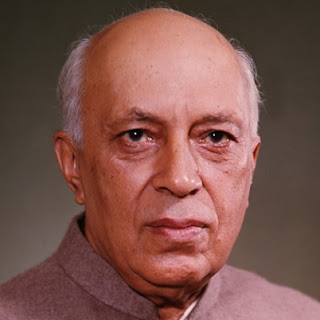 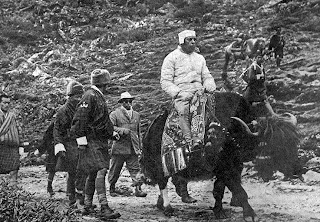 On this 67th Independence Day of the Republic of India, I would like to take the opportunity to offer my felicitations to all Indians. It is significant that the Plan Talks of our XIth Five Year Plan is being discussed with the Indian Government team on this most joyous day for all Indians.

A large number of Bhutanese have been hurt by what India did during our 2013 elections - proof that the assurance given by their first Prime Minister has since been forgotten. And yet, among friends, mistakes should be condoned. But that can only happen when the perpetrator makes an attempt to erase the trust deficit that has crept in into the hearts of the Bhutanese.

This is an opportunity for India to show that they still respect and honor the assurances given by their famous Prime Minister.