Two popular Bhutanese Bloggers - Wangcha Sangey and Passang Tshering (both have their origins in Haa) have written on the issue of Wangchuk Lo Dzong of Haa, within days of each other. The issue was also discussed in the just concluded Parliament. It would seem that the topic is currently in vogue - so, let me add my two Chettrum’s bit. I wanted to post my comments on their Blogs instead of writing out a new article but it was going to be a long one - so here goes. 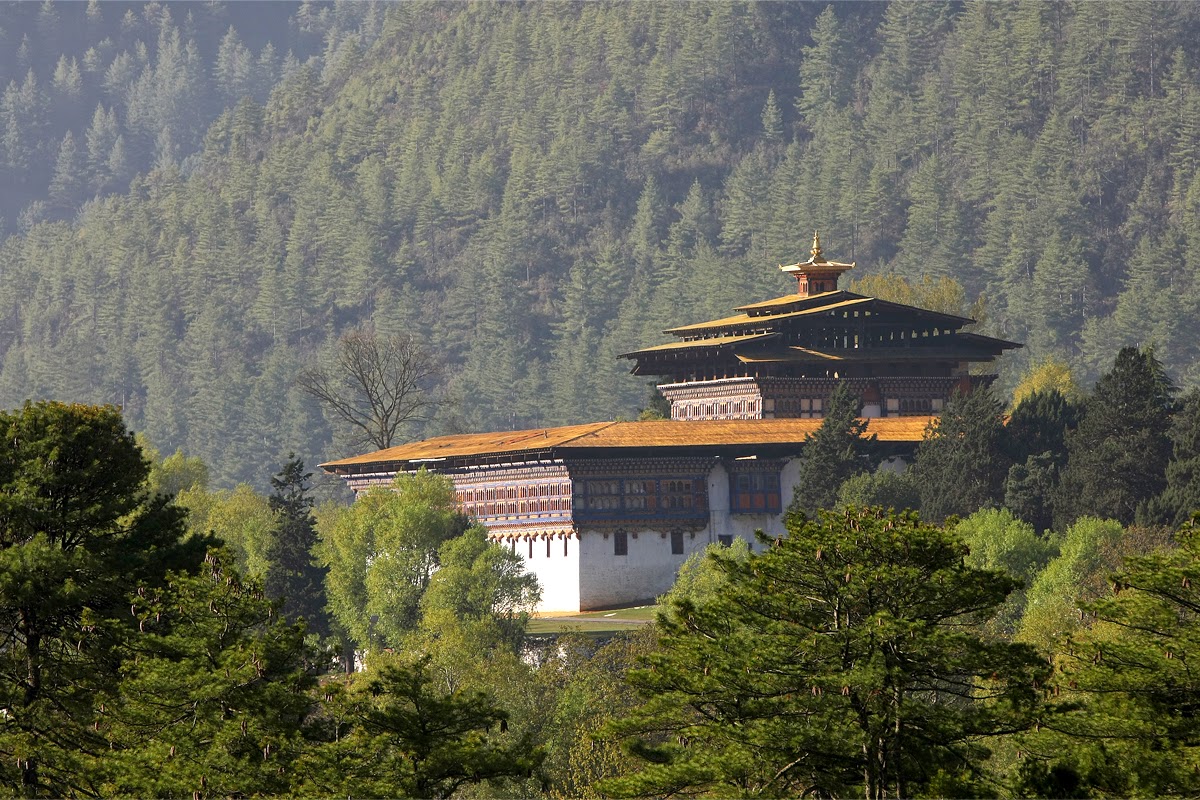 Many have been infuriated and incensed by the matter concerning the Wangchuk Lo Dzong being handed over and used by the IMTRAT for the past many decades. Not me. I am cool about it. I absolutely do not doubt the imperatives behind such an act. But certainly it has intrigued me for years.

We supposedly needed IMTRAT to train our military. But why was Haa chosen? It is not a suitable location for a training center. It is cold, it is frigid, it was far removed from the main centers of activity and the logistical challenges were numerous.

Why was the Dzong handed over to house the IMTRAT? Didn’t IMTRAT have money to build their own lodgings? Wasn’t there any free, open space in Haa valley that could have been allocated to the IMTRAT, to build their lodging facilities?

The RBA has established its training center at Tencholing for the past few decades. So what is IMTRAT still doing there in Haa? Aren’t they a redundant organization with their key function out of their hands?

One other question that gnaws at my guts is this: if the IMTRAT is adamant about hanging on to the old Dzong, why aren’t the people of Haa and the Royal Government of Bhutan asking the GoI to build a new Dzong in place of the old one? I am sure that if the GoI can give money to build a Supreme Court building big enough to house the entire population of the country, they will be happy to give funds to construct a new Dzong for the Haaps - as compensation for the confiscation of their poor old Wangchuk Lo Dzong.

I think we need to go beyond the rhetoric and look at the issue with a sense of intrigue, rather than a feeling of loathing.

PS: Please note that I spell the name of the Dzong without “c” in Wangchuk.
3 comments:

The Yarn About Two Yarns

In my capacity as the Secretary of the Rotary Club of Thimphu, I came in contact with an interesting Japanese gentleman named Genji Nosaka. He is the Chairman of a museum in Fukui, Japan called “Bhutan Museum Fukui”. The museum is dedicated to promoting friendship between the people of Japan and Bhutan. It has exhibits that help create awareness about Bhutan’s rich cultural heritage among the Japanese people. I met him twice.

During his last trip, he gave me an intriguing assignment to perform. He and his wife handed me a bundle of creamy white yarn and requested that a fabric be created out of it. He had one very precise condition: the textile that I create must be of a fusion between his yarn (known as Kouzo) and a Bhutanese yarn of my choosing! In the enmeshment of the yarns, the Kouzo must form the Warp and the Bhutanese yarn must be woven as the Weft.

And what is the idea? The idea, according to Genji-san, is that such a fabric produced by bonding two natural fibers grown in the two respective countries will be symbolic of the strong bond and friendship that exists between the people of Japan and Bhutan.

And the purpose? It will serve as an exhibit that he will hang on the wall of his museum.

What an IDEA! The more I thought about this, the more I was convinced that the idea was refreshingly ORIGINAL! - very ingenious and creative and infinitely sensitive. I loved it! So I decided to devote time and thought over the matter.

First I needed to think of what yarn/thread to use to create this symbol of friendship. Then I needed to find someone who could do justice to the weaving that has to be top notch!

After days of brooding over the matter, I had the answers! For yarn, I will use Zocha Kuip (Kui kromen in Khengkha) - a yarn derived from the fiber of the bark of Stinging Nettle (Urtica dioica).

Having decided on the yarn, the answer to finding a master weaver was simple - I already knew a master weaver in Langthel, Trongsa who weaves Nettle clothing. Her name is Ms. Sundu Choeden. I called her up to find out if she was at home - she was. So I drove to Langthel to hand over the Japanese yarn and ask if she could weave what I had in mind. She looked at the yarn lovingly and exclaimed; “what beautiful yarn!”. She agreed to weave the piece and so we sat down to decide on the size and the pattern to weave into the body of the fabric. The results are the following. 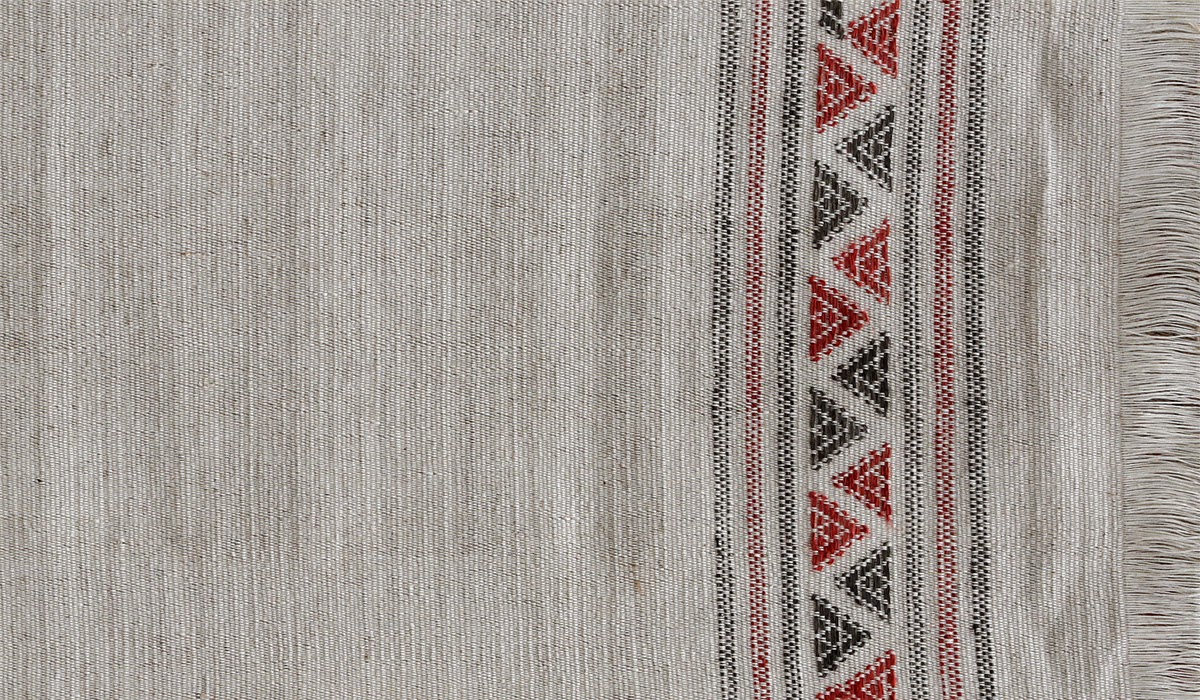 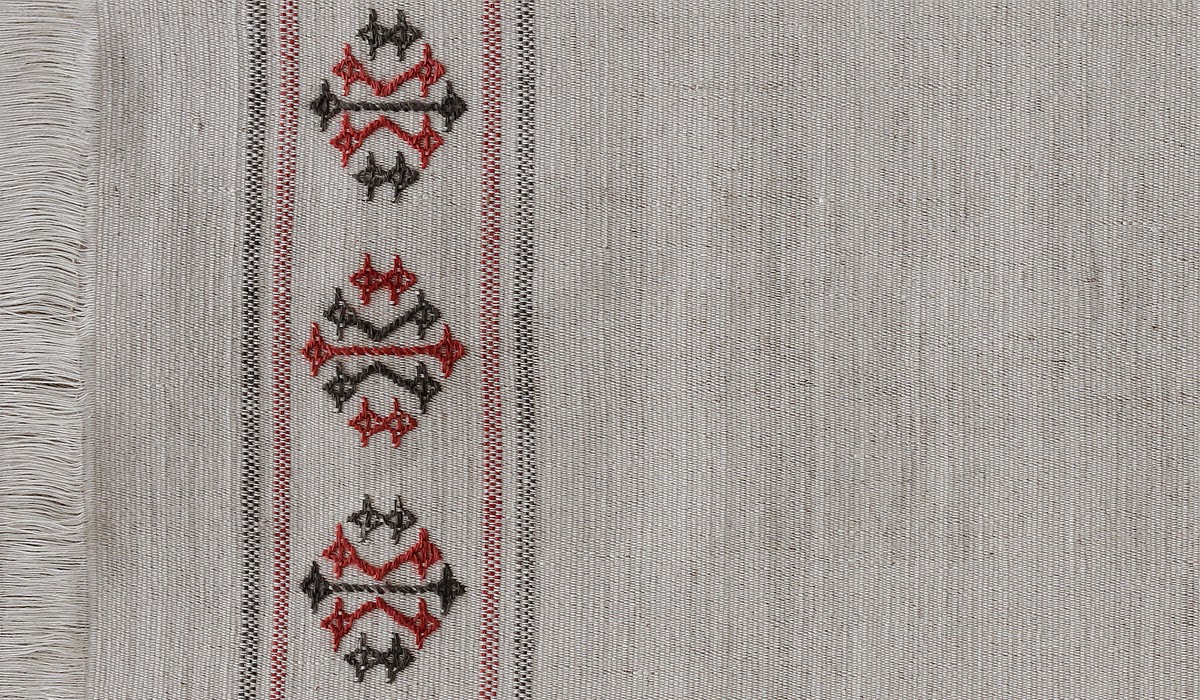 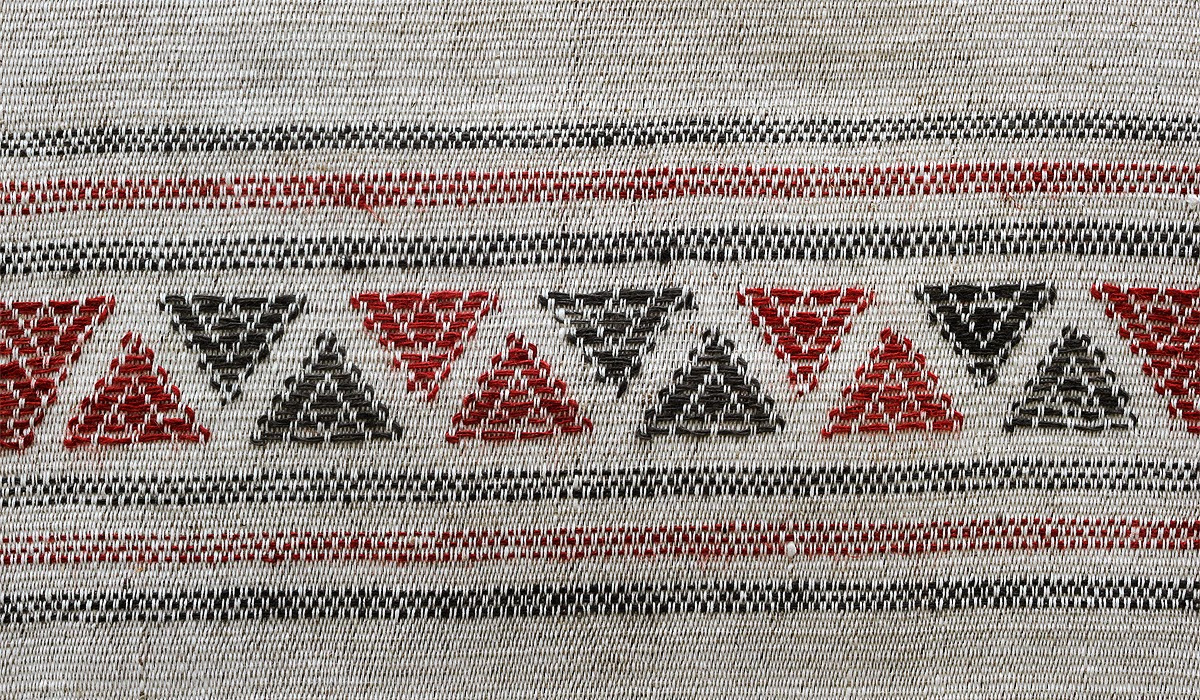 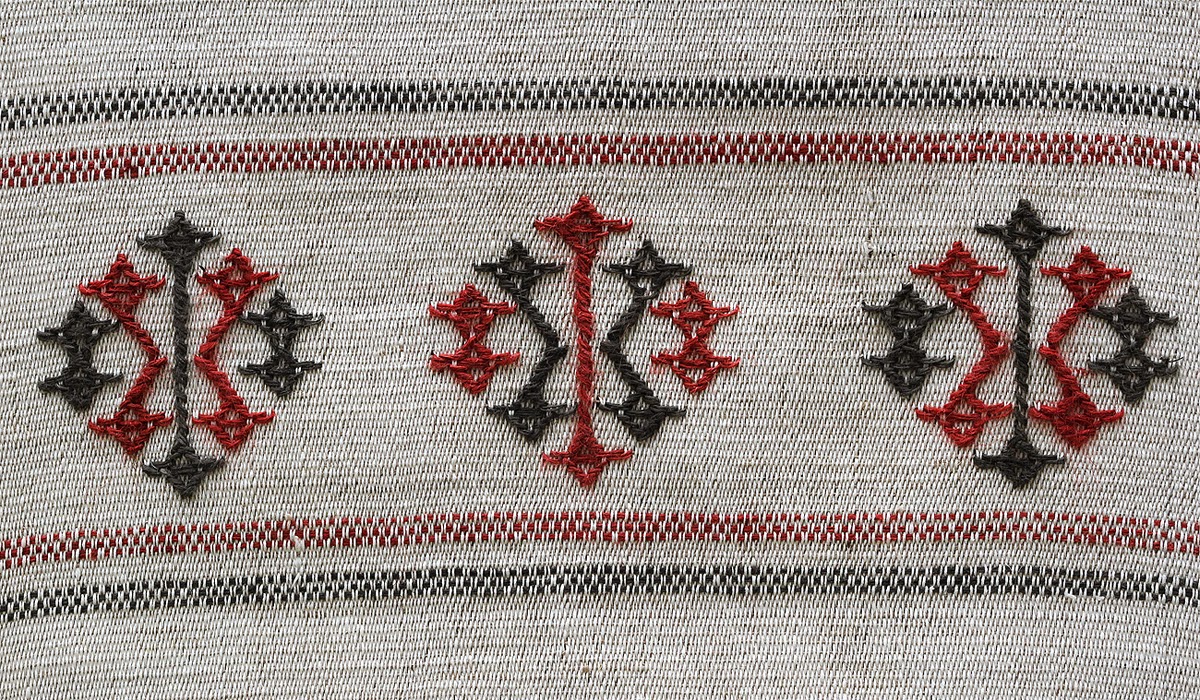 Although a single strip of fabric was woven, it was divided into two different panels. This way it was possible for the master weaver to integrate two different patterning designs so Mr. Genji-san has an option to choose from and not be limited for choice.

The patterns of the fabric is also woven with Zocha Kuip that has been dyed with natural dyes.

The fabric is currently on its way to Japan. Pre-shipment images I sent him received glowing appreciation from Mr. Genji-san.

Kouzo yarn:
Kouzo yarn is derived from the bark of Paper Mulberry (Broussonetia kazinoki Sieb.). It is a temperate deciduous woody plant. It is popularly called Paper Mulberry because it is a raw material for Japanese paper that is mainly used for printing currency notes. 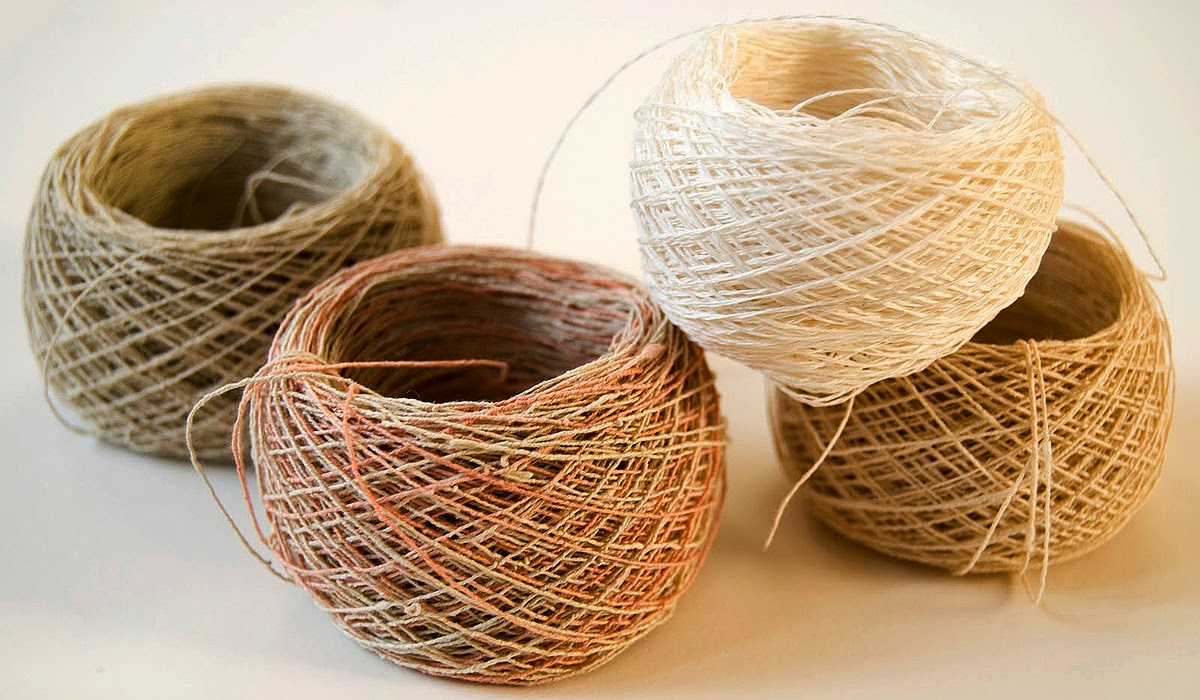 Nettle yarn:
In olden days, Bhutanese use to grow cotton but we don’t anymore. The other yarn that we used those days from which to weave clothing was harvested from the wild - Stinging Nettle (Urtica dioica). The plant was stripped of its bark from which a fine fiber was produced which was spun into yarns. 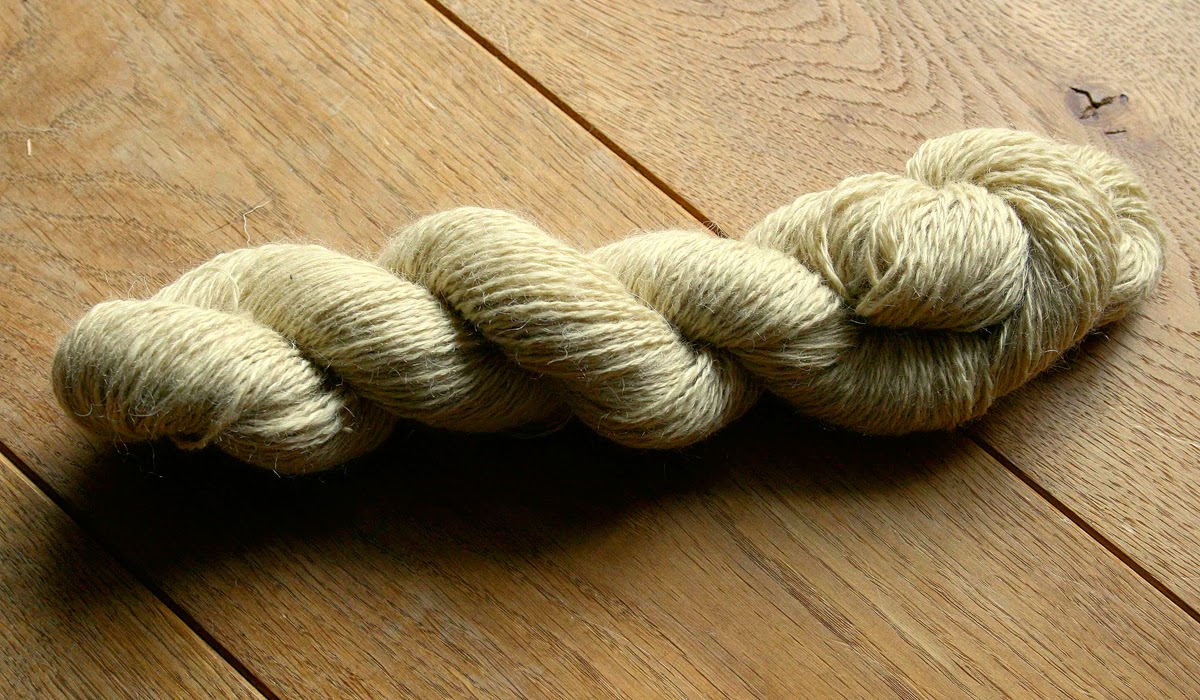 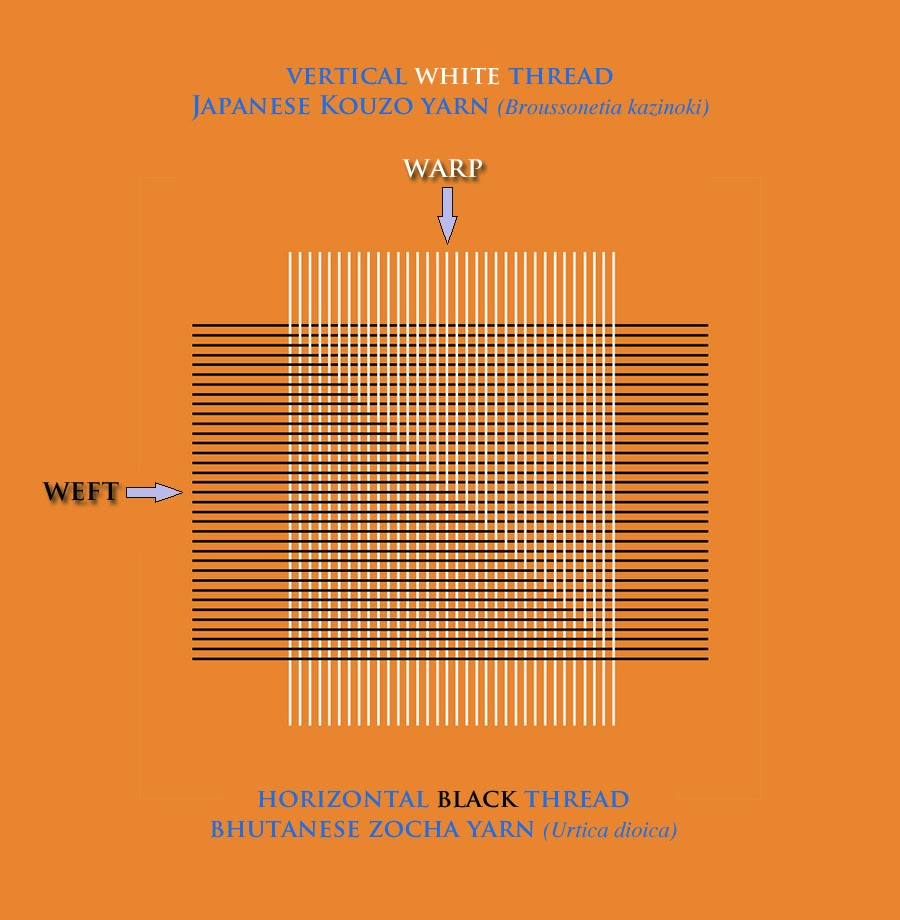 
UPDATE: One reader called me up to say that in some parts of Pemagatshel in Eastern Bhutan, some bit of cotton is still grown from which a textile design known as Kamtham is woven.
6 comments:

Most of you know Viagra as a wonder pill that helps correct erectile dysfunction in human males. But how many of you know that mountain climbers who climb Mount Everest also take it? That is right - they do! The reason is simple: the drug dilates the pulmonary vessels, which in turn helps to move more blood into the pulmonary veins that result in improved exchange of oxygen in the lungs. In plain English, it means it gives the mountaineers much needed stamina. 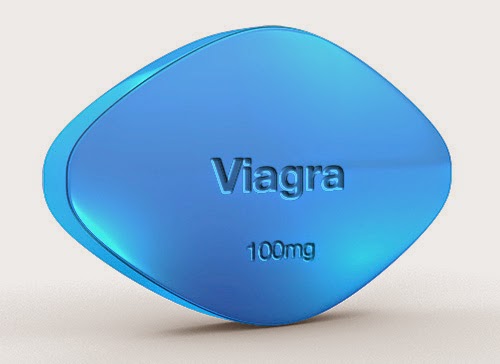 Don’t ask me if the mountaineers suffer from any embarrassing side effects such as: erectile over-function. I have no idea.

I cannot afford Viagra or know where to buy them locally - so I depend on good old home grown Cordyceps. When I am trekking the high altitudes - like my last Snowman Trek when I trekked 28 days continuously - I take half a teaspoon full of ground Cordyceps, every night. 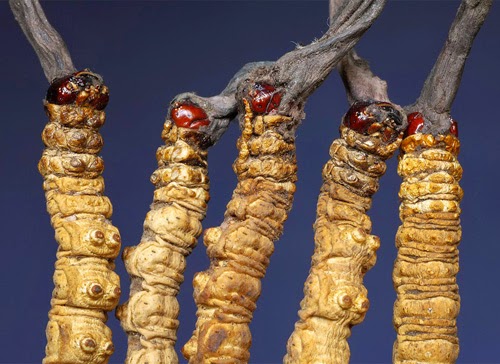 In the case of this wonder worm, I can vouch that it is effective - and has no side effects whatsoever!
No comments: