The Anti Corruption Commission is a democratic institution whose fetus was formed and nourished in the womb of the cusp of monarchy and democracy. The paranoia surrounding the imminent arrival of the enfant terrible called democracy and the corruption that would ensue, called for the need to create an institution that would battle corruption and all wrong doings. The mighty child born just before the arrival of democracy was named Anti Corruption Commission. The all-powerful ACC was created as a fortification against corruption by the elected leaders of the as yet unborn democracy.

Unfortunately, the child was born with a severe deformity at birth. It was born with its eyes in the back of its head. Thus, the avatar of the Argos Panoptes now stands at the gate, ferociously guarding its rear but bat-blind in its frontward vision.

I am not questioning the functioning of the ACC but the Act that empowers an oversight agency with such absolute administrative and judicial powers. I am not even questioning the right or the wrong of what the ACC has done. I am leaving that for the Courts to judge and decide.

There seems to be an urgent need to amend the ACC Act so that it is able to fulfill its primary function for the purpose for which it was created: to CONTROL corruption.

The history of cases so far handled by the ACC will reveal that it has completely deviated from its mandate. All that it has done so far is be embroiled in witch-hunting, giving us this uneasy feeling that the mighty ACC might be misused by interest groups to dig up and prosecute cases that have long been buried in history, thereby distracting its attention from the rampant corruption that is currently under way. This digression is dangerously counter productive.

The manner in which the ACC is made to function, it is obvious that the corruptions occurring now will be dealt with 20 years from hence.

The Bhutanese people must ask the question: Is this an effective way of battling corruption?
16 comments:

Success of a Different Kind

Regardless of the fact that my last fishing trip to Punakha was not a successful one in that I did not land a single fish, I am still a happy man because every one around me noted that I was not disheartened by my obvious lack of success at catching even a single fish. Every one saw that I was relentless and single minded in my determination. That is what counts; that I give my best to whatever I set out to do. It is not my fault that the fish weren't taking my baits, but no one may blame me for my lack of tenacity. I crisscrossed the Puna Phochu a dozen times. I did not lose heart and despite my failure, I continued to thrash the icy cold river every day, for seven days, until my arms were going to come undone from their sockets.

On the 9th day of the trip, I had to come back home and attend to my work. And come back I did - happy in the knowledge that the river will still be flowing in the same place next year and the year after the next and the next. Thus, there will be other opportunities. I intend to make a go at it once again - next year and the next and the next. But for now, I am happy for the opportunity to fish one of the best rivers in Bhutan.

But failure to catch even a single fish is only half the story. The bigger and more rewarding story is that I got to photograph a huge variety of moths and bugs. I had never before seen so many variety of moths. In fact some of them definitely looked bizarre and almost alien to me. Judge for yourselves. 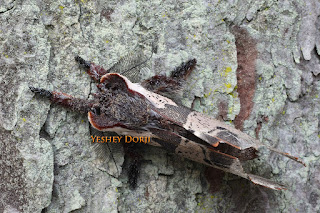 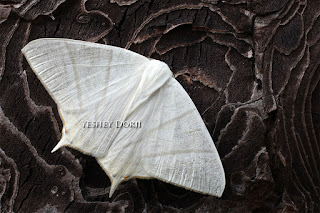 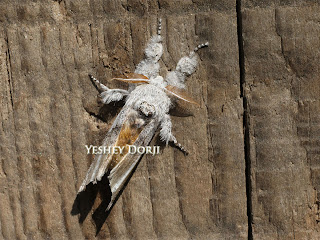 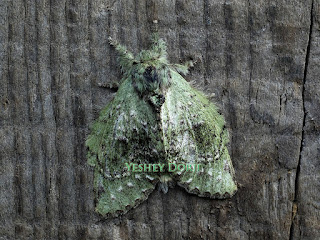 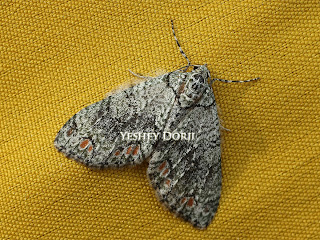 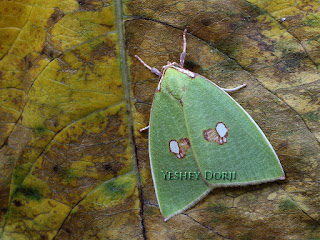 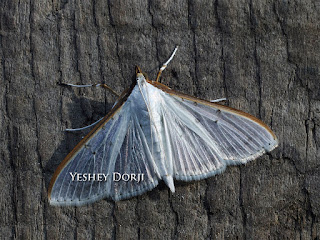 So what if I didn't catch a single fish? I am, first and foremost, a photographer and, you will have to admit that I managed to photograph some seriously gorgeous looking creepies and crawlies.
5 comments:

Email ThisBlogThis!Share to TwitterShare to FacebookShare to Pinterest
Labels: Photography

ATP ranks Andy Murray of Great Britain as World #3 Singles tennis player. I have to admit that the 25 years old Scotsman is not my favorite player - he is too bad tempered and foul mouthed for my liking. But the year 2012 has been good for him. His total earning as a professional tennis player stands at US$24,271,621.00.

For those of you in Bhutan who like him, I am posting his following photo which I shot in 2008 when I was hired by a sports daily to cover the Shanghai Masters.

His fans are welcome to download the photo - GRATIS! 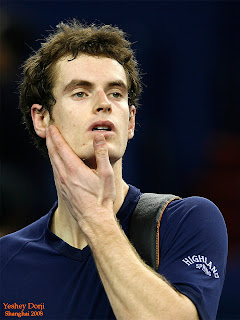 Andy Murray at the Shanghai Masters, 2008

Email ThisBlogThis!Share to TwitterShare to FacebookShare to Pinterest
Labels: Celebrities

I just returned from a 9-days fishing trip to Punakha. Not a productive trip but a very fulfilling one, nonetheless. I am usually considered the man-about-camp, as far as number of catches is concerned. I have always been depended upon to reel in the stew but in seven days of working the frigid river every morning and afternoon, I did not land a single fish. Others in the group had no better luck either - all of their efforts failed to yield a catch. Two of the support team had better luck - they caught a few good-sized Brown Trouts (Salmo truta); one of them (Lungten) even managed to false-hook a local variety called the Snow Trout (Schizothorax richardsonii) a rarity since this specie of fish are bottom feeders and do not normally take baits.

The photo below shows a catch of Brown Trout made by one of the support team members named Chado.

Talking of Brown Trouts, you may wish to know that this fish specie is not native to Bhutan. The late Prime Minister Jigme Palden Dorji imported the fingerlings from Kashmir and introduced them to our rivers and lakes some six decades back.

We fished every inch of the river - we fished from the river banks; we climbed onto boulders and driftwood to cast our baits and spinners and flies. We fished from atop the rubber boat; we wadded waist deep into the freezing water, we spin-cast, we bait-cast and we fly-fished. In desperation, I and a friend even resorted to my signature “dredging operation” which involves sweeping the bottom of the river with multiple flies strung on a leader weighed down by lead split shot sinkers. Simply NOTHING! At the end of the 7th day, we decided that the river must have been severely depleted of fish stock provably caused by last years flooding of the river as a result of huge mud slid in Gasa area.

For those of you who understand fishing, look at the following impressive inventory of fishing gear I used during the trip.

Rod Handle:
My machined aluminum pistol-grip Bait-Casting rod handle is a vintage model made by Shimano of Japan. It is said that this is the only rod in the whole world for which Shimano designed a specific reel to pair with it. It comes with the distinctive marking engraved on the back of the aluminum reel seat that reads “Designed for Professionals”. I have been using the same rod handle for the past 35 years. During a fishing trip a few years back, a friend slammed the car door on my original rod tip and smashed it out of service. Thus the present rod that slides into the rod handle is a retrofit - custom built for me by a rod builder based in Singapore. My name is inscribed on it - in gold.

Rod Blank:
The rod blank is by Sage of USA. It is a fast action, three-piece design and is 6 ft. in length. All the Guides are made of gunmetal to ensure strength and smooth flow of line.

Bait-casting Reel:
My reel is an open face bait-caster made by Shimano. This premium CALCUTTA model is made of Diecast aluminum frame combined with graphite. With this silky smooth reel, I can cast a #2 bait across the Wangchu.

Line:
I use Berkley FireLine Braids - 15 lbs TEST, to fill the deep, deep spool of my Shimano reel. This high technology braided line was a national secret of the US during the cold war era. The line is extremely thin and so strong that CIA issued them to their field agents as standard issue weapon of espionage - to choke KGB agents to death. Only after the end of the cold war, this product was released as a consumer product.

Baits & Lures:
I use Rapala brand of artificial baits. They are the world leader in artificial baits, originating in Finland. Their models such as Fat Rap, Jointed Minnow and Countdown Minnow are my favorites. They are made of Balsa wood. These lures, shaped like fish, mimic the movements of a wounded fish as they cut through the water.

These lures’ success is based on a simple fact of life: Big Fish Eat Small Fish.
7 comments: